From establishing relations and working alongside major brands such as Adidas. Create a user-friendly e-commerce storefront, alongside shopping campaign development for various digital platforms.

- Ranked in the top 1% of highest trafficking stores in Shopify.

-increased company growth by 45% since the start of my tenure.

- Increased creative content engagement, both paid and organically. Resulting in a higher CTR along with increased web traffic.

-Official supplier for football visors in the 2018 US Army All American game. 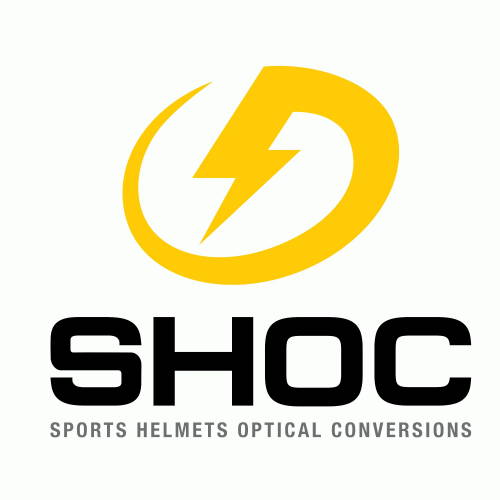 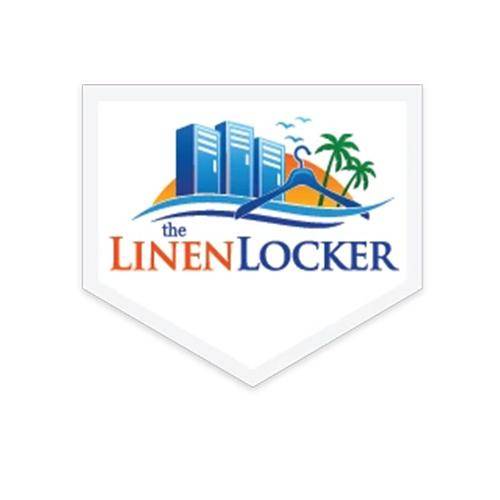